Ventry is a village in the Kerry Gaeltacht west of Dingle town. Its Irish language name, Ceann Trá, describes its location at the head of a long sandy beach. The village is overlooked by a series of hills and mountains including the imposing Mount Eagle to the west.

The outstanding feature is the beach which is flat and sandy and has a good car park to accommodate the many visitors during the Summer. It is a popular walking spot and is safe for swimming. During the summer months water sports are popular as well as horse riding and sunbathing.
The surrounding hilly countryside is full of walking paths popular with hill walkers.
The village has a few nice restaurants, shops and a thriving pottery. The surrounding area is home to many artists and crafts people.
The area is one of great history and heritage with stories going back to the legends of Fionn MacCumhaill and the Fianna. Fionn is said to have fought Daire Donn, King of the world on Ventry Strand.
Many examples of Beehive Huts, which are stone dwellings dating from the 11th century or earlier, are found in the area.
The 16th Century Rahinnane Castle which was one of the residences of the Knights of Kerry can be seen here also.
Legendary Kerry footballer Páidi Ó Sé (Paudie O’Shea), who died in 2012 was a native of this parish and his pub is still a popular meeting place for GAA fans, locals and holidaymakers.

Click on the images for more views of Ventry 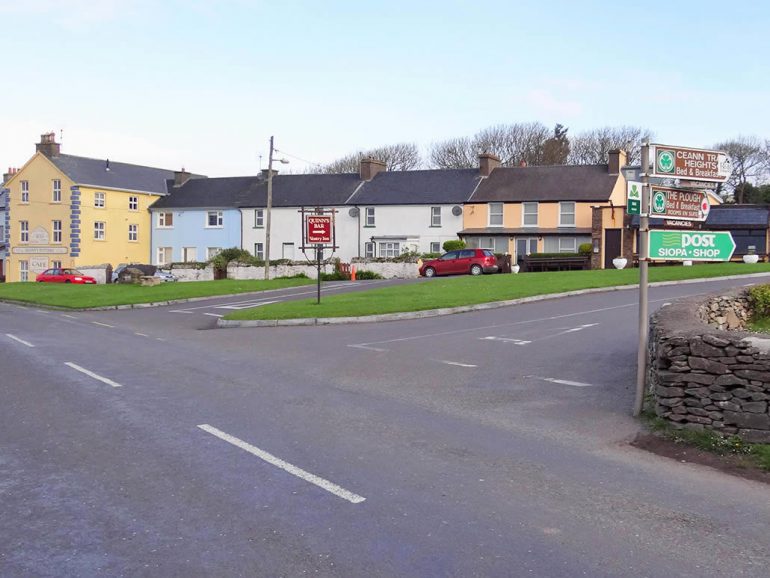 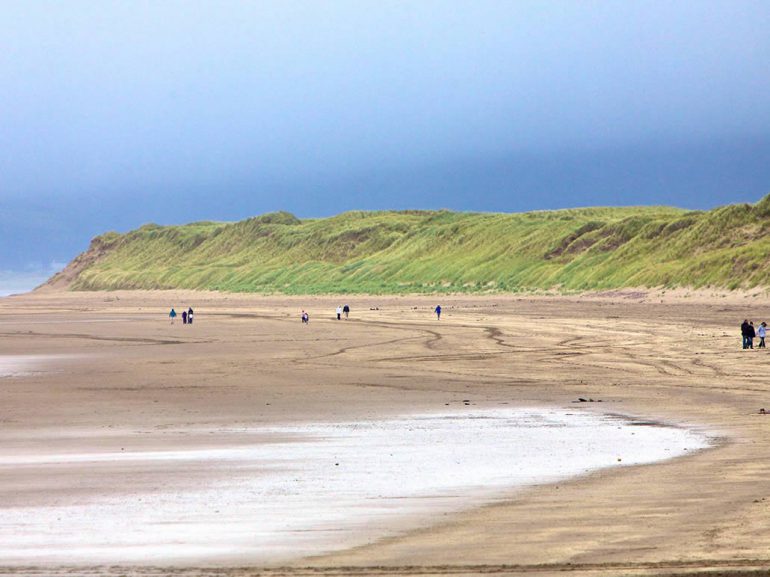 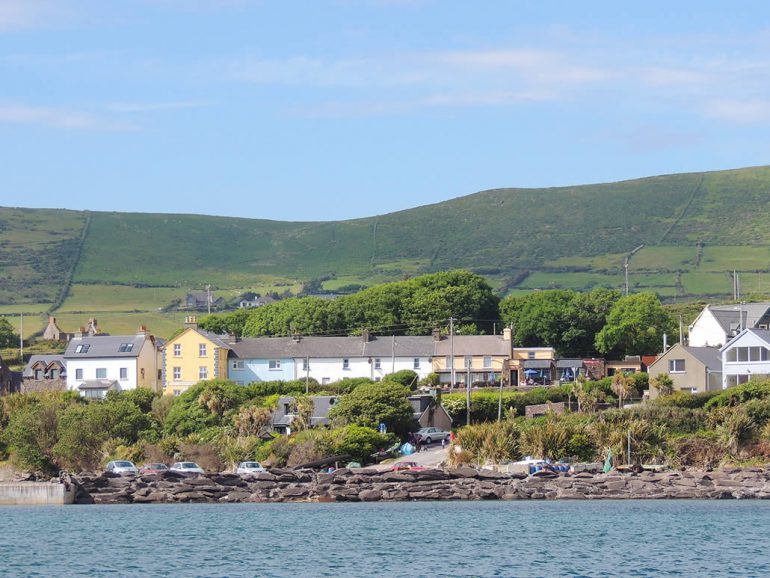 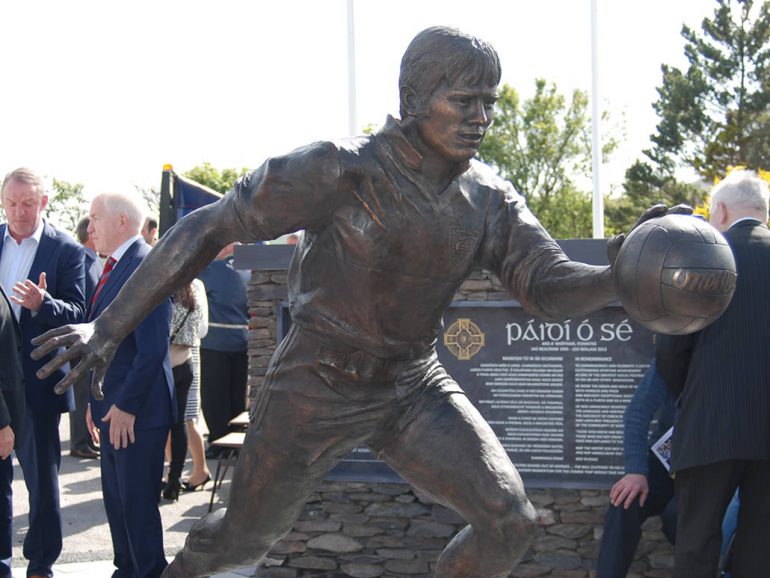 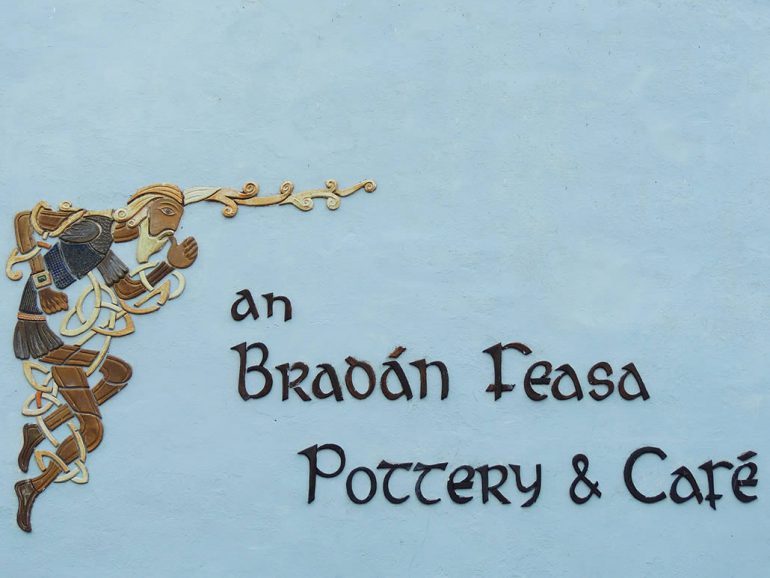 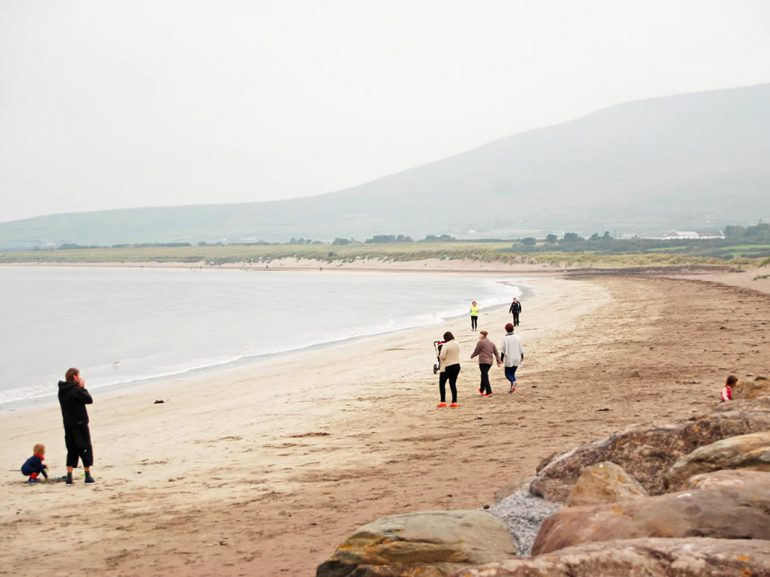