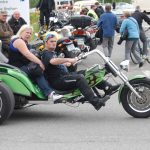 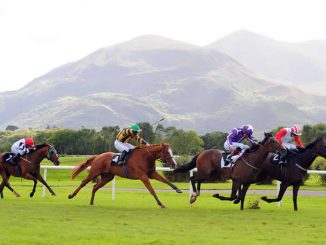 Killarney Races 2017 Summer Festival is the main event of horse racing in the year. It is mixed racing (both National Hunt and Flat racing) and there are some good quality races in both codes with good prize money. This race meeting is the best of the Killarney race track [Read More…] 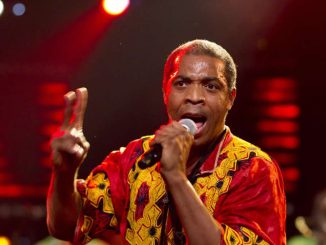 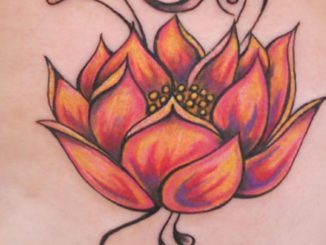 Taking place on the same weekend as the Ireland Bikefest at the same venue in the Gleneagle Hotel this will be an exciting gathering with the best of tattoo artists from around the world joining forces with hordes of bikers with their massive Harley Davidsons and other machines. Irish tattooists [Read More…] 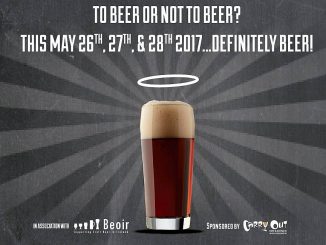 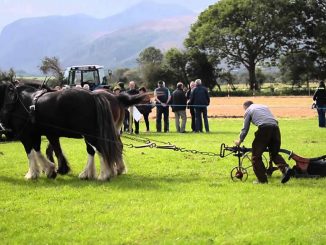 South Kerry Ploughing Championships & Harvest Show is run by the Killarney Valley Classic & Vintage Club.  The Irish Vintage Society are also holding their 2017 National Rally at the event.  This is a great family day out while also supporting four local charities. Website: www.killarneyvintage.com 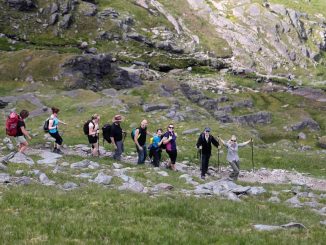 Killarney Walking Festival 2017 is suitable for all grades of walkers from novice to veteran  and families, clubs and groups can take part. The planned walks have something for all ages and abilities some very strenuous hikes and some gentle walks. There is a total of 10 guided walks to [Read More…] 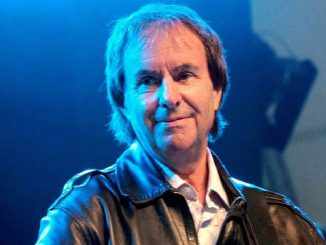 Chris de Burgh will perform songs from his new album ‘Into The Light’ which includes new songs as well as old favourites like ‘The Lady In Red’. He has sold millions of records over his long career and had numerous No. 1 hits including  ‘Don’t Pay The Ferryman’ which fans [Read More…] 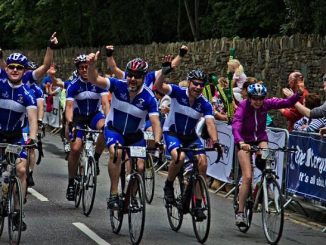 Thousands of cyclists, many fundraising for charities, attempt to complete the beautiful but gruelling 112 miles of the Ring of Kerry. The cycle, which is not a race , starts and finishes in Killarney. This is the 33rd year of this event which attracts participants from all over the world. [Read More…]

Insomnia Gaming Ireland returns to the INEC Killarney from the 9th to 11th of June 2017. The festival for passionate gamers returns to Killarney. Zones and games for all ages, including a Minecraft Zone, Over 18s area and more. The Virtual Reality and Tech Zone, showcases the latest headsets and [Read More…]