Sneem is a beautiful village located on the South coast of the Iveragh Peninsula approximately midway between Kenmare and Waterville. It is on the Ring of Kerry and The Wild Atlantic Way and it straddles the Sneem River which flows into a long inlet of Kenmare Bay. This is one of the favourite stopping off points of travellers on The Ring of Kerry.

The village is mainly comprised of two squares, North Square and South Square which are connected by abridge over the River Sneem.
One of Sneem’s outstanding features is the amount of sculpture in the village. These include a sculpture of a panda donated by the Peoples Republic of China and a plaque in memory of President Charles De Gaulle  who visited the village a few times.
There is also a statue here of a famous local wrestler, Steve “Crusher” Casey.
Cearbhall Ó Dálaigh, president of Ireland from 1974 – 1976 retired here and is buried in the local cemetery.
The village has some nice shops as well as a number of cafes, restaurants and pubs and an excellent four star hotel.
The village has a lively GAA Club, a rowing club and Parknasilla Golf Club is nearby.
The International Storytelling & Folklore Festival has been held here in November for the past few years.

Click on the images for more views of Sneem 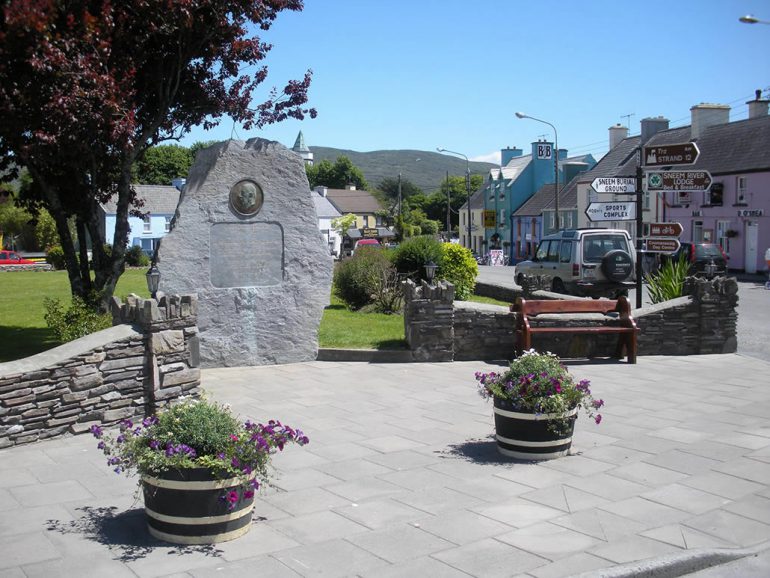 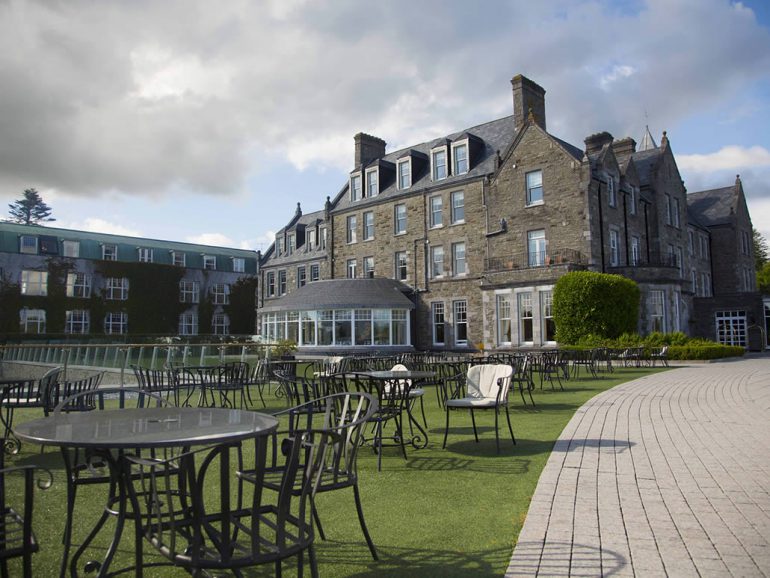 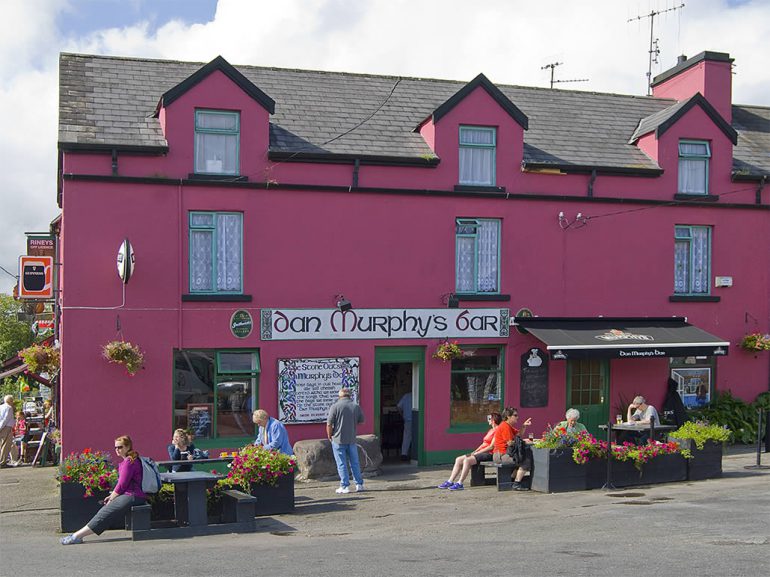 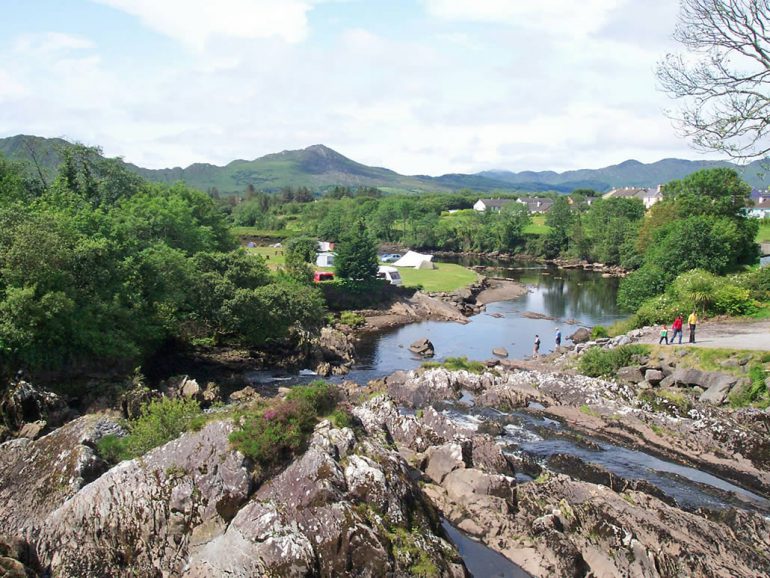 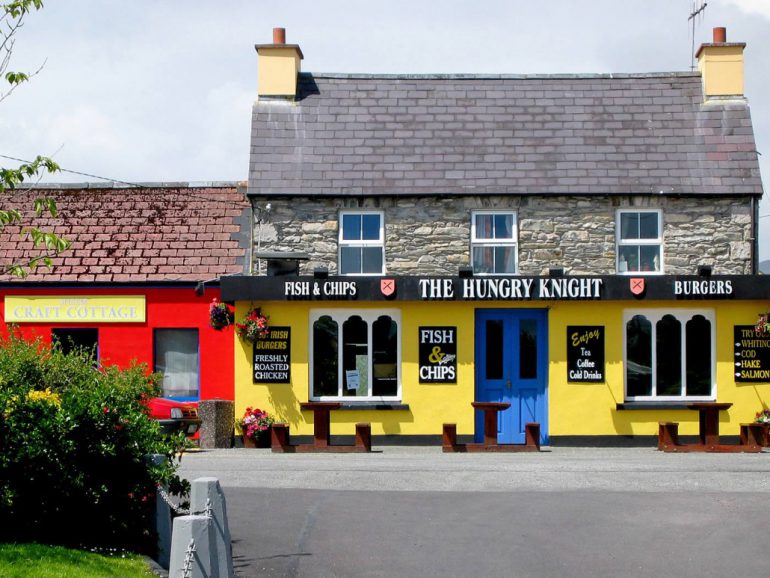 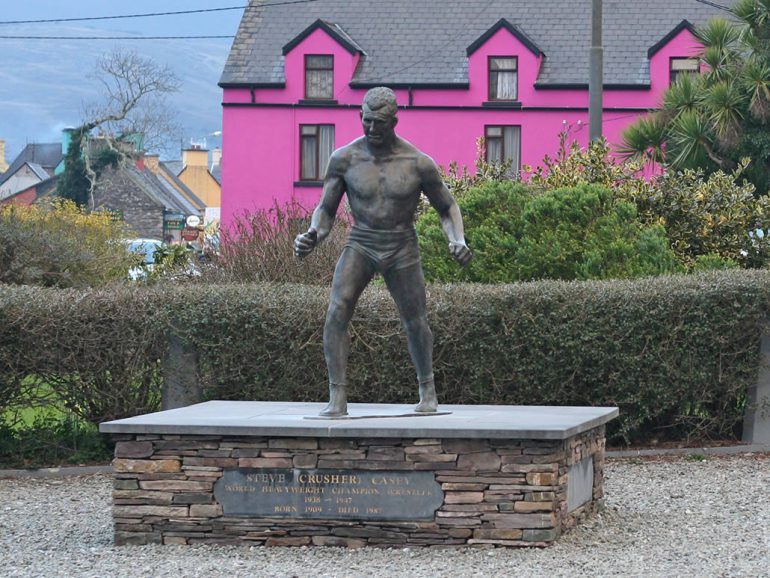