Other Voices Dingle 2018.
This festival which has been staged in association with RTE has been running since 2003 and has featured many up and coming artists in the alternative music scene (many now famous mainstream artists. Mick Flannery, Kíla, Imelda May, Eric Bibb, Jape, Snow Patrol, Sigrid and numerous others too numerous to list.

These are most of this year’s cutting edge line up:

The events take place in St. James Church and other venues around Dingle town.

See more about Other voices at http://www.othervoices.ie 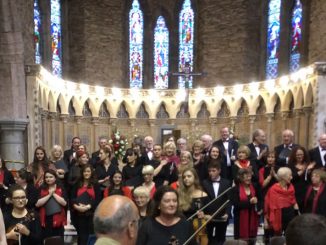 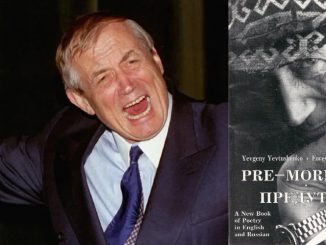