Hundreds of people turned out on New Year’s Day 2018 on Rossbeigh Beach in County Kerry despite what might be described as ‘bad weather’. The winds were strong, the showers were heavy and the surf was high but most people wanted to shake off the effects of the Christmas over indulgence and were well prepared to brave the elements.

In the afternoon the tide was fully in and the spray from the surf was crashing over the rocks creating a refreshing and exhilirating atmosphere. Nobody seemed to mind the cold and the wet and you left with the feeling that there really isn’t any such thing as ‘bad weather’.

Here are some shots of what it looked like at Rossbeigh on New Year’s Day 2018.
Click on the images: 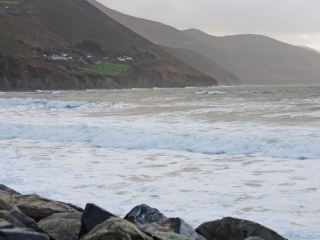 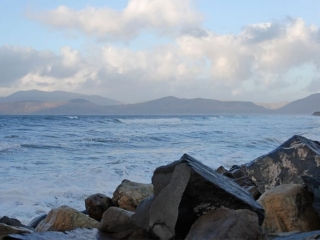 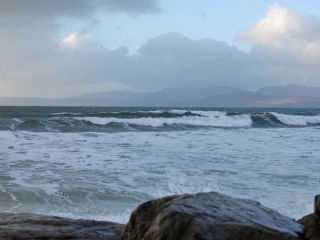 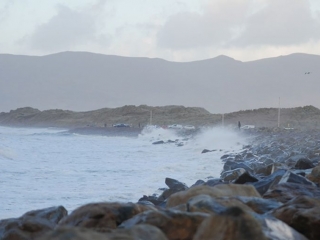 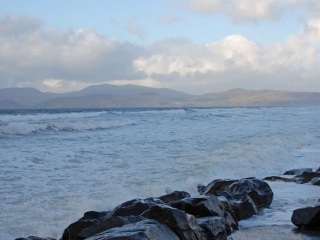 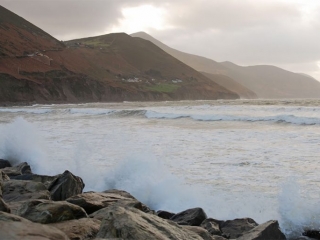 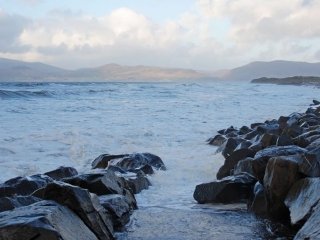 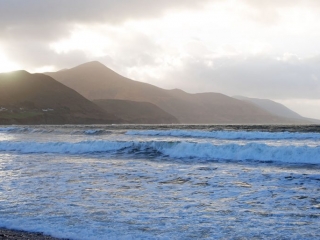 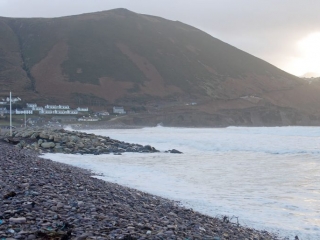 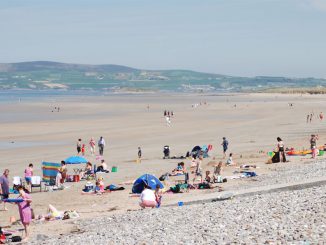 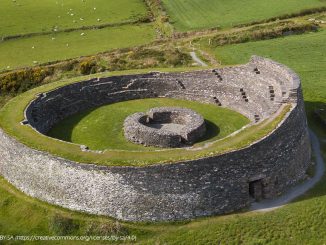