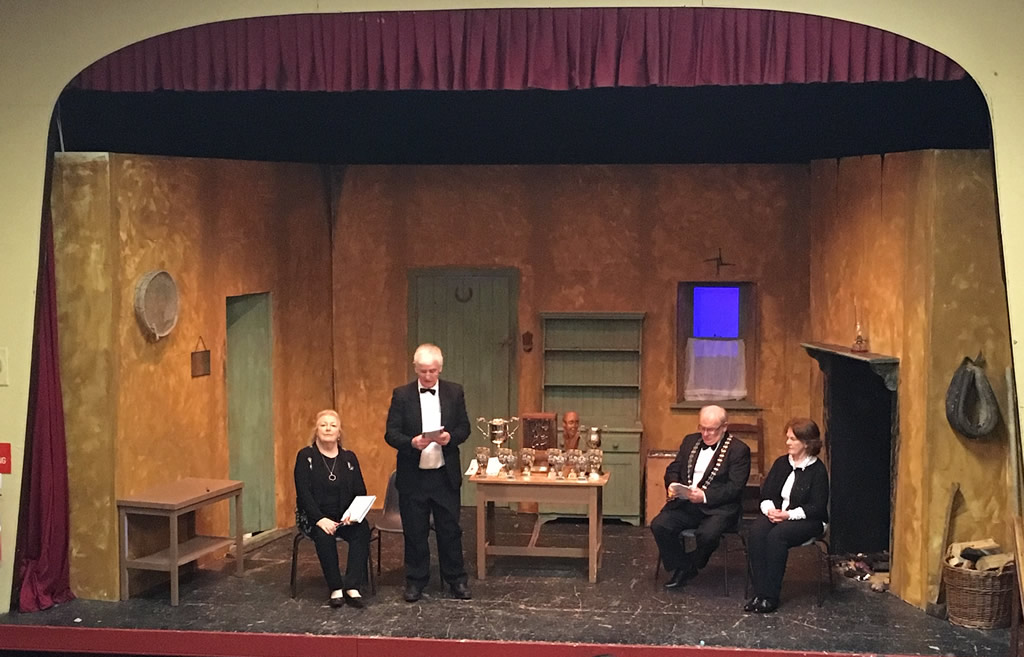 Another great Kerry Drama Festival at The Ivy Leaf Theatre has drawn to a close. Eight drama groups provided great entertainment over eight nights. The attendance was well up on last year – the theatre was full to capacity on most nights.
There were five plays in the Confined Section and three plays in the Open Section and as usual the standard was very high especially in the Open Section. The adjudicator Ailbhe Garvey Hughes gave a very comprehensive, fair and sympathetic critique of the plays at the end of each night. She had the unenviable task of choosing the winners of the awards especially in the best actor and best actress categories where there were so many outstanding performances.
Here are the Kerry Drama Festival 2019 Results:

The committee and volunteers who made Kerry Drama Festival in 2019 possible are due great credit. There is a huge amount of work and organisation behind the scenes to stage a great week of entertainment in the Castleisland.

Well done to all drama groups who participated and congratulations to Brideview Drama Group who won the Open competition with Philadelphia Here I Come and Holycross/Ballycahill who won the Confined section with The Beauty Queen of Leenane.

So if you are thinking of coming next year, don’t forget to set aside the first week of March 2020 in your diary! 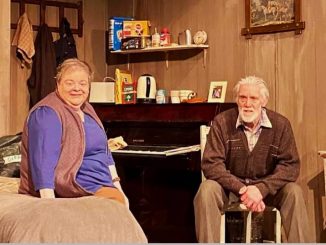