According to an Irish Independent readers’ survey, Dingle is the favourite destination of those who responded. Killarney comes second and Kenmare 7th.
Of course we were already aware of the popularity of Dingle, Killarney and Kenmare which are the three areas which attract lots of visitors all year round.

It is no surprise that Dingle got the top spot. As well as the natural beauty of the area, Dingle has developed great attractions in the area as well as plenty good accommodation, restaurants and pubs.
And there is always something on in Dingle! Right through the year there seems to be some festival or event happening.
Dingle Walking Festival (February), Dingle International Film Festival (March), Cloghane Brandon Hillwalking and Music Festival (March), Féile na Bealtaine Music & Arts Festival (May Music & Arts Festival), Dingle Women’s Mini Marathon (May), Castlegregory Summer Festival (July), Ventry Regatta (July), Ballydavid Regatta (August), Dingle Races (August), Dingle Regatta (August), Dingle Marathon (September), Dingle Peninsula Food Festival (September) and Dingle Folk Festival (October) are some of the annual events.
Christmas, Wren’s Day (26th December) and New Year’s Eve are also really busy times in Dingle with all accommodation being fully booked well in advance.

This is the Irish Independent’s Top 10: 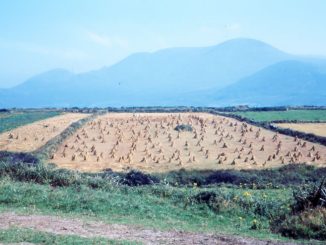 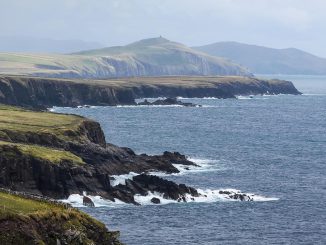