It’s main claim to fame is that it is supposed to be the birthplace of ‘The Wild Colonial Boy’. According to the song:

“There was a wild colonial boy, Jack Duggan was his name,
He was born and raised in Ireland in a place called Castlemaine.”

Although he is known as Jack Duggan, it is thought that he was, in fact, Jack Donahue, a convict who was transported to Australia and who continued his activities there until he was captured and shot in 1830.
There is a pub in the village called ‘Jack Duggans’

This town has a vibrant GAA Club and a Soccer Club

Click on the images for more views of Castlemaine 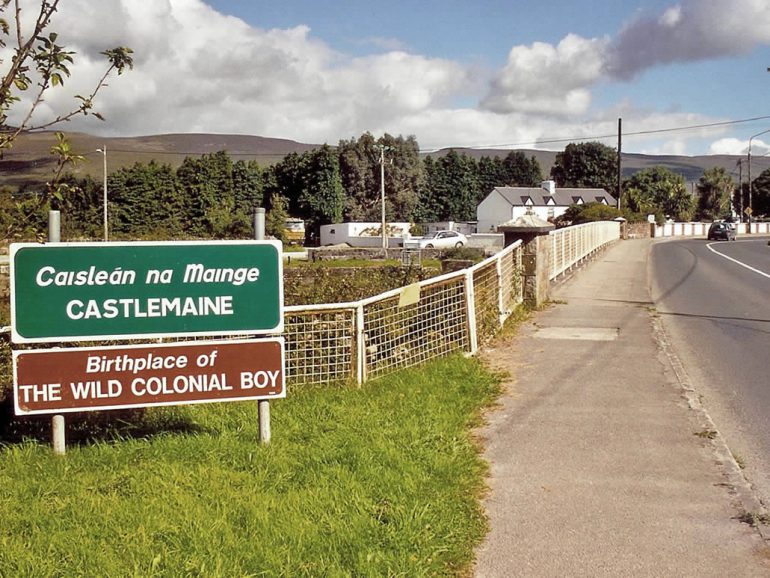 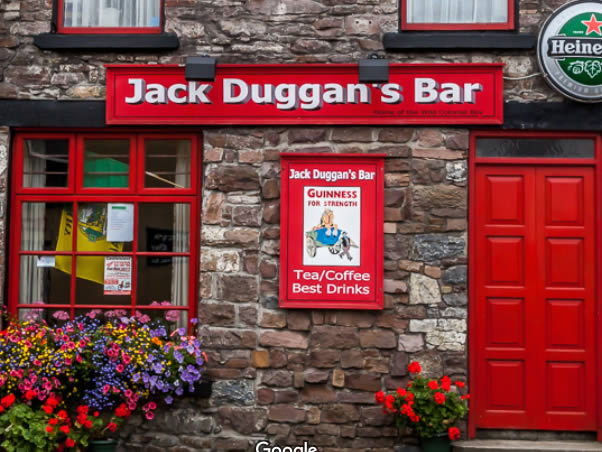 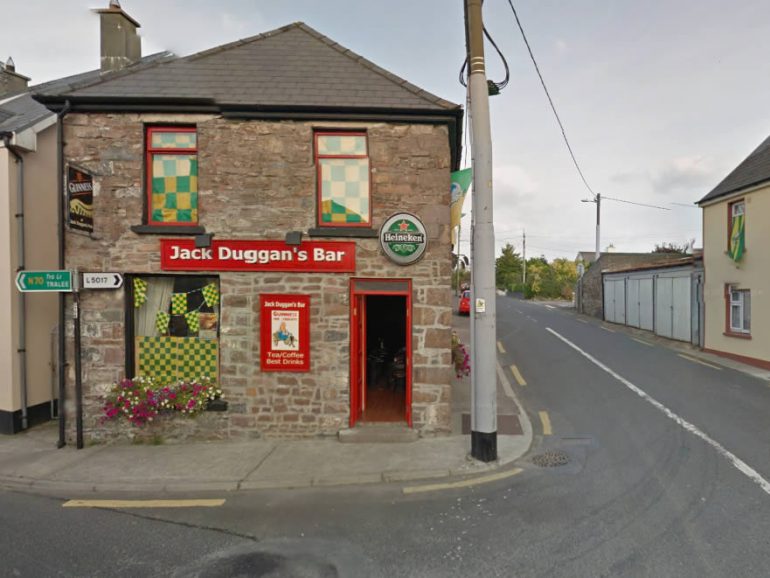