Ballylongford is a village on the Shannon Estuary between Ballybunion and Tarbert. This is the birthplace of poet Brendan Kennelly and 1916 leader ‘The O’Rahilly’. Lord Kitchener, the famous face on the British recruitment poster, ‘Your Country Needs You’, was born nearby. It is also the birthplace of Detective Garda Gerry McCabe who was murdered by the IRA in Adare in 1996.

Near the village is Carrigafoyle Castle which was built at the end of the 15th century by the O’Connors who were chieftans in the area at the time. The castle is now a national monument and its remains have been preserved by the OPW. Visitors can still climb the circular stone staircase to the top. The castle is built near the entrance to Carrig Island where there is also a ruined Napoleonic Battery.
The ruins of Lislaughtin Abbey are nearby. This Franciscan Friary was founded in 1475 by John O’Connor on the site of an earlier church dedicated to St. Lachtin who died in 622 AD. The monastery was sacked in 1580 by the Elizabethan forces and again in the 1640s by Cromwellian forces. It is now a burial ground.
Ballylongford has a vibrant GAA Club and some good shops and pubs.

Click on the images for more views of Ballylongford 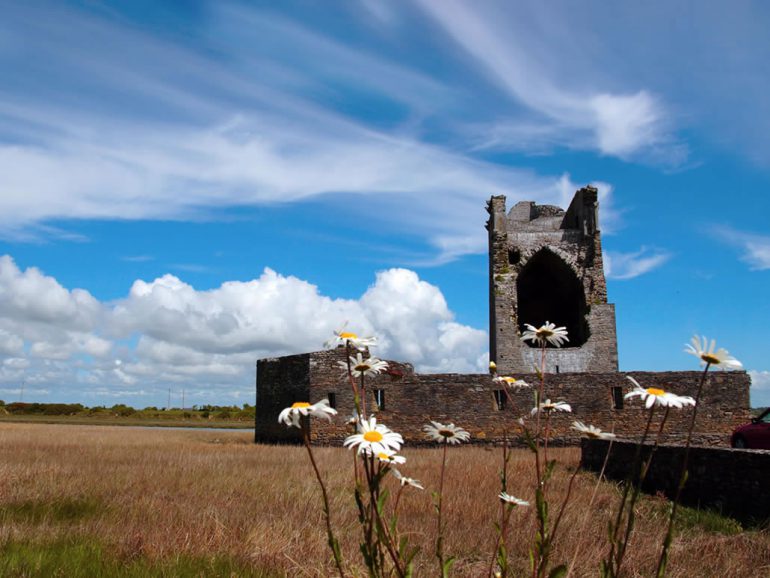 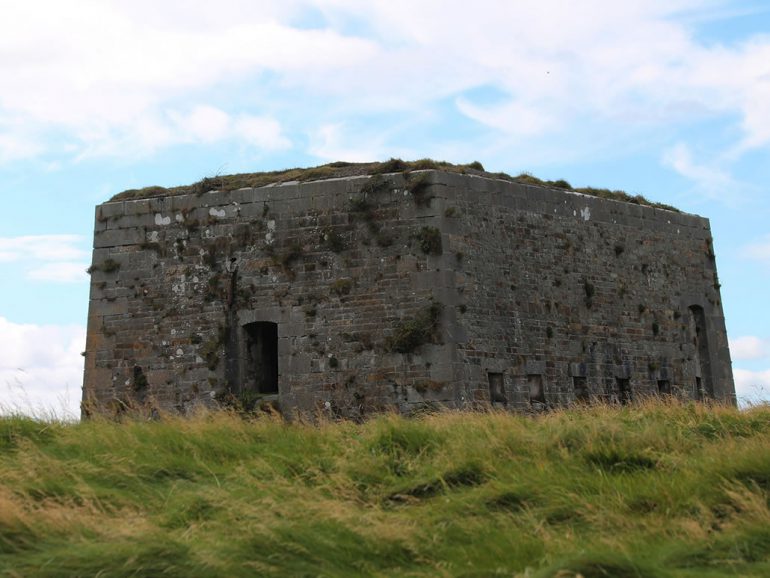 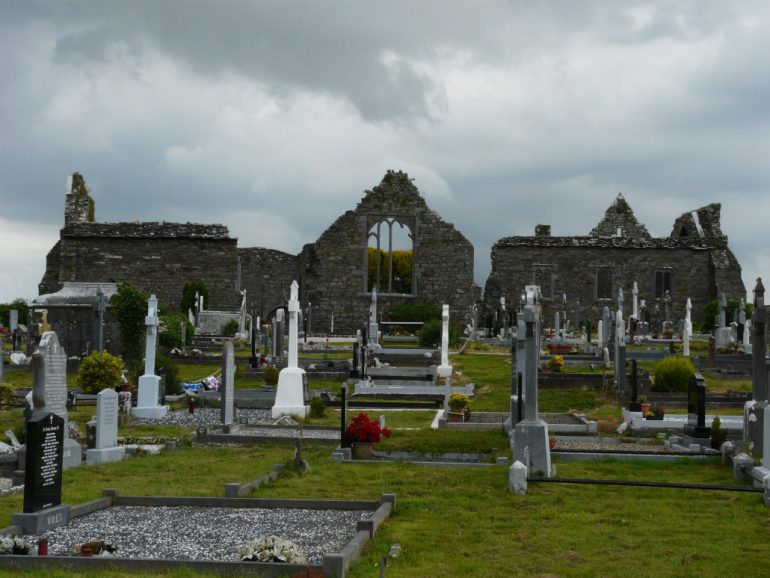