Ballyferriter (Baile an Fheirtéaraigh) is probably the best known village in the West Kerry Gaeltacht. It has been a destination for students of Irish during the Summer months for decades. The village has a Catholic church, a Gárda barracks, a school, a museum with a bookshop, shop, a café, pubs and a hotel. It is located in the middle of some of the most stunning scenery in Ireland.
All the native people of this area speak Irish as their first language but the speak English also so visitors don’t have to worry about being understood.
There are numerous B&Bs in the surrounding area.

Ballyferriter is on scenic The Slea Head Drive. Nearby are miles of breath taking rocky coast as well as some sandy beaches including Wine Strand.
Ceann Sibéal Golf Club is about 1 mile from the village as well as Smerwick Harbour and Dún an Óir, the scene of the Siege of Smerwick in 1580 where a 600 strong force of invading Spaniards were massacred by the English.
There is also a museum, Músaem Chorca Dhuibhne in Ballyferriter. Traditional music sessions are a regular feature in the local pubs especially during the Summer.

Click on the images for more views of Ballyferriter 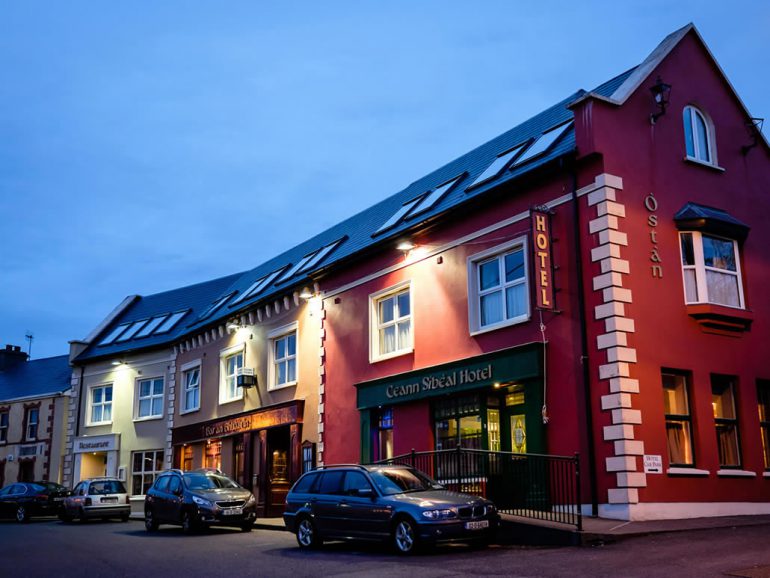 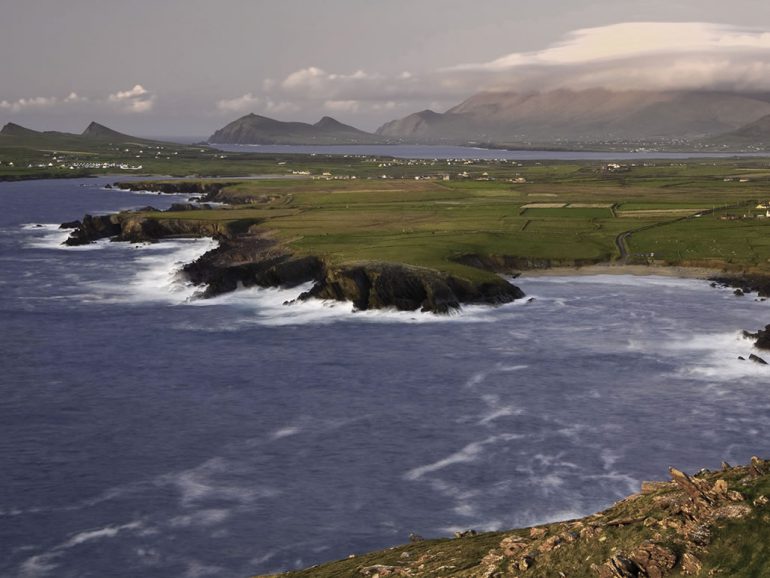 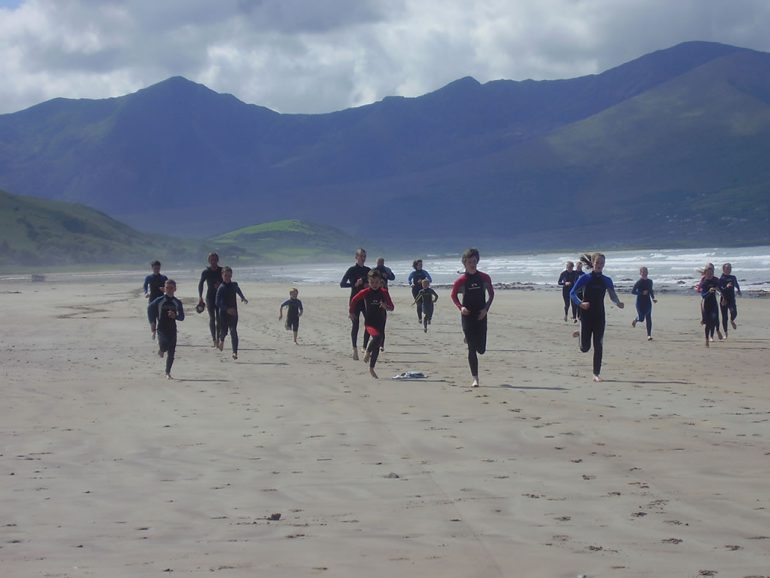 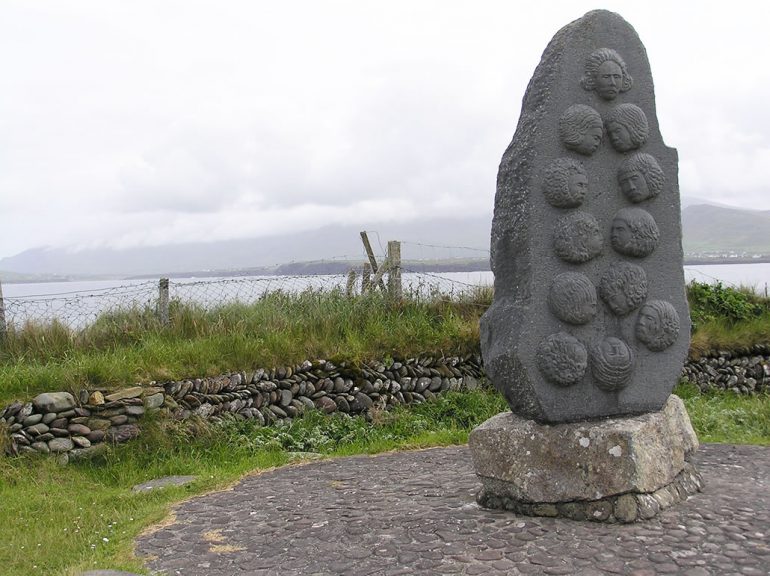 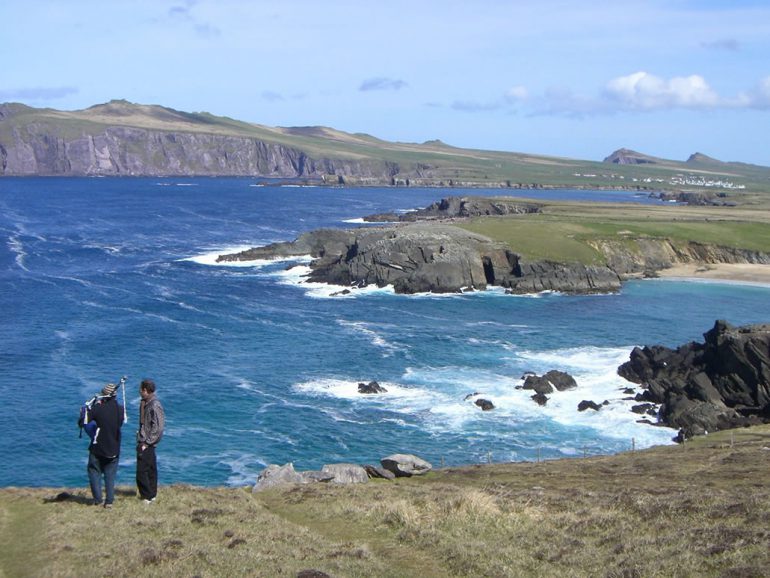 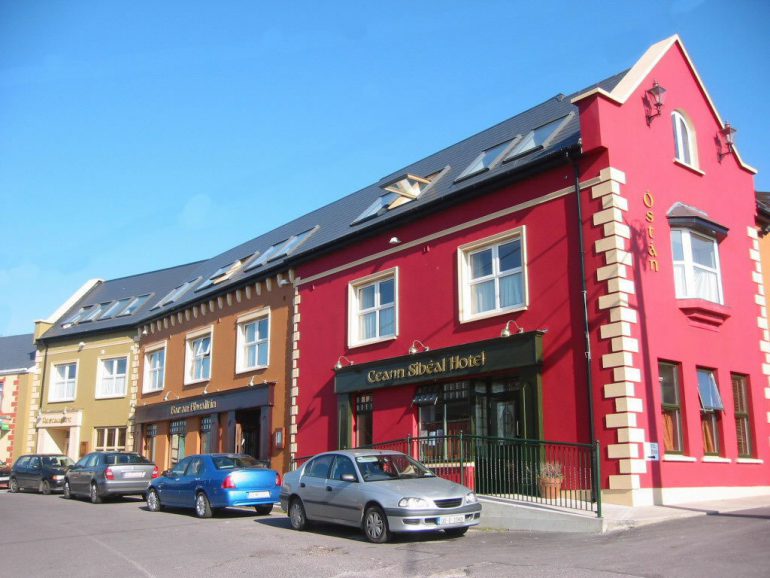